Performance starts with accurate, powerful ignition. Having a timing curve suited to your engines needs will make it perform better and get improved fuel mileage.
Vehicles that have had a overdrive transmission added have now put the timing curve  above what the engine needs at highway speeds. Contact me for help.

Testimonial from George in Wisconsin,

I own a 1957 GMC 100, a ½ ton pickup truck.  After buying it and driving it for five years, I removed the tired 270 inline six and 4-speed manual transmission.  I then removed the truck’s front clip and welded in a Fatman Mustang II front end with rack and pinion steering and 13” front disc brakes.  Next, I lowered a GM 292 inline six with lump port head connected to a TH 350 automatic transmission.  I bought a distributor for the 292 from e-bay.  When everything was ready, the engine started and ran well until I tried to hook up a vacuum line to the distributor.
The engine would often backfire when I let up on the gas, and it would bog when I took off from a standing start.  I’ve had neither problem whatsoever since I installed Tom Lowe’s distributor.
The engine conked out immediately each and every time I tried to hook up the hose from a different vacuum source.    I figured the e-bay item just wasn’t up to the task.  So, I ordered a Summit distributor for $200, or very close to that price and installed its distributor.  Guess what?  The engine conked out each and every time I hooked up the distributor to vacuum.  I thus drove the truck with a distributor. minus a vacuum line hookup for a year and one-half.
When Tom Lowe was told of the problem, he promised he could build a distributor that I’d be able to hook up to vacuum.  Personally, I didn’t believe him, but I said if his distributor didn’t work as promised, he’d have to refund me my money plus shipping, no questions asked.  He agreed.

After his distributor arrived, I installed it, hooked it up to a vacuum line at 18 inch Vacuum.  Voila, the engine purred like a randy lion.  Better yet, the truck has run a lot better at Interstate-plus speeds, it gets better gas mileage, and I’ve driven it every day since May and have had no problems whatsoever.  Tom Lowe’s distributor has made a believer out of me.
George 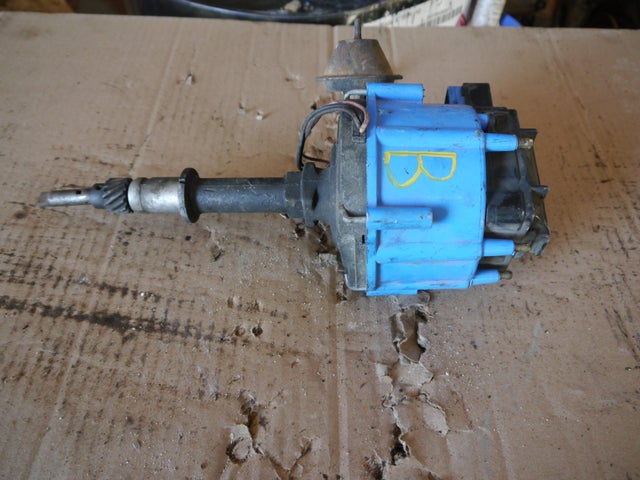 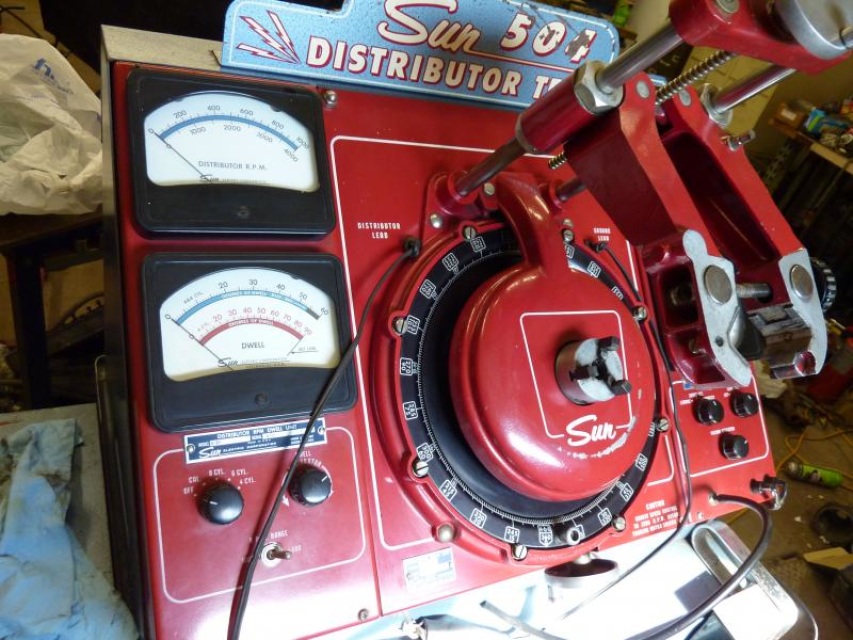 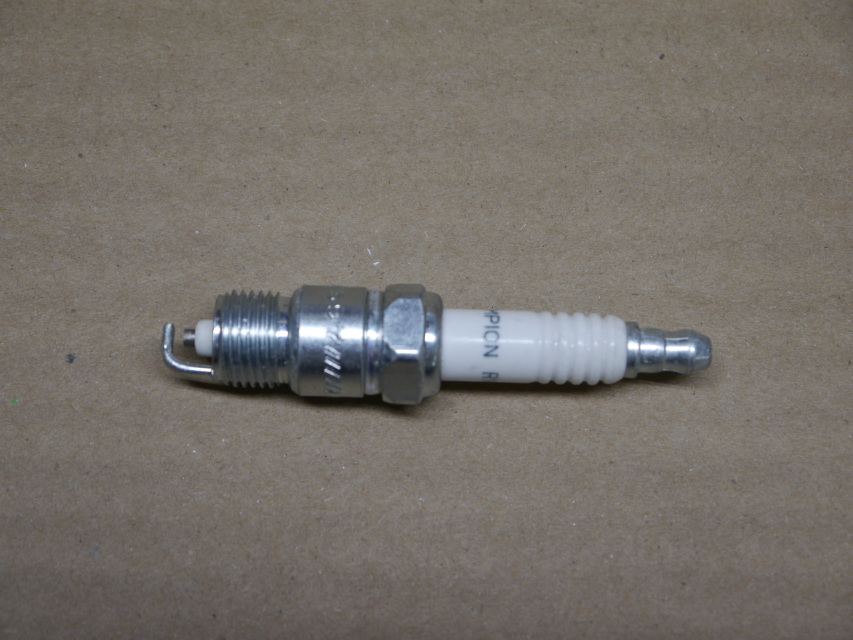 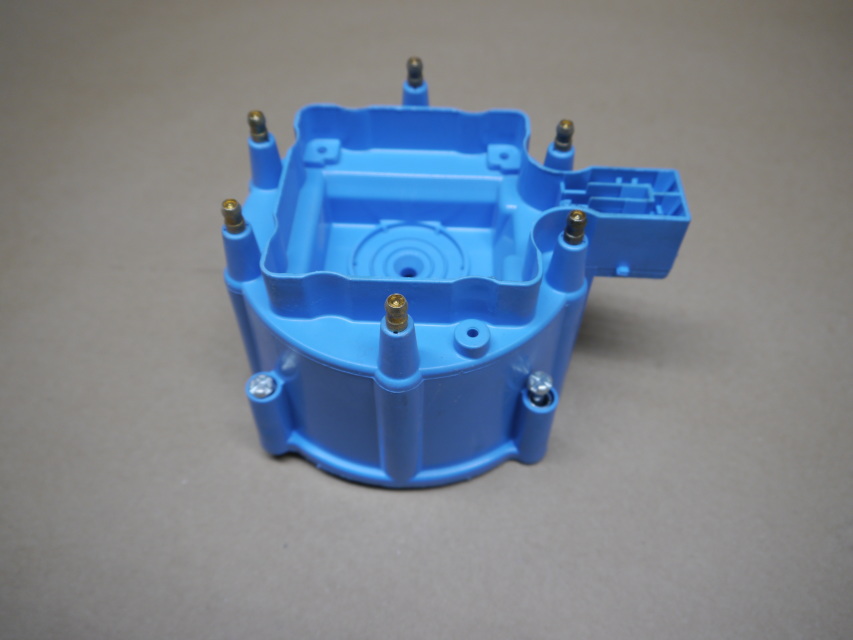 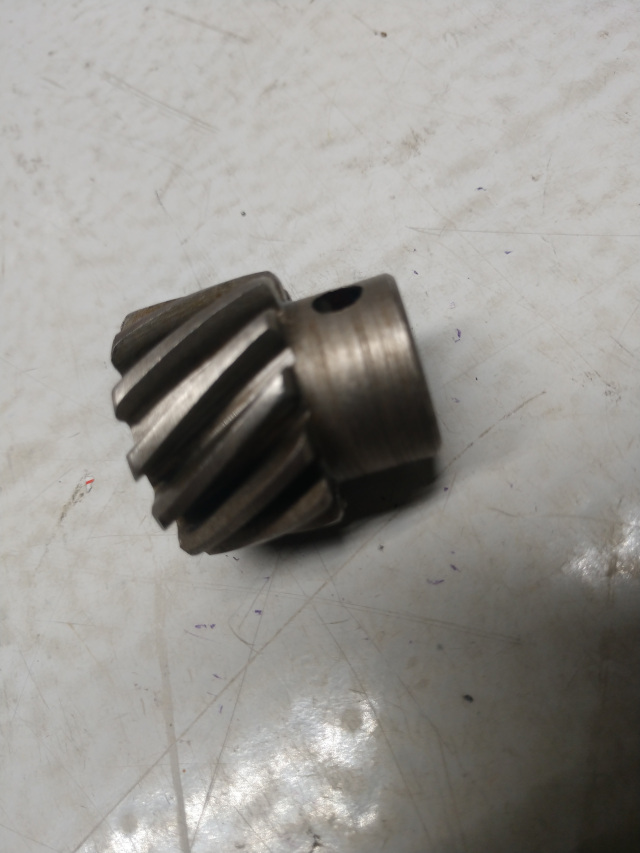 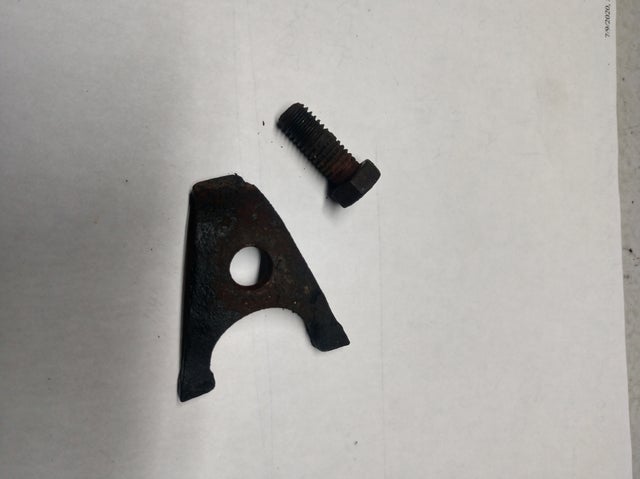